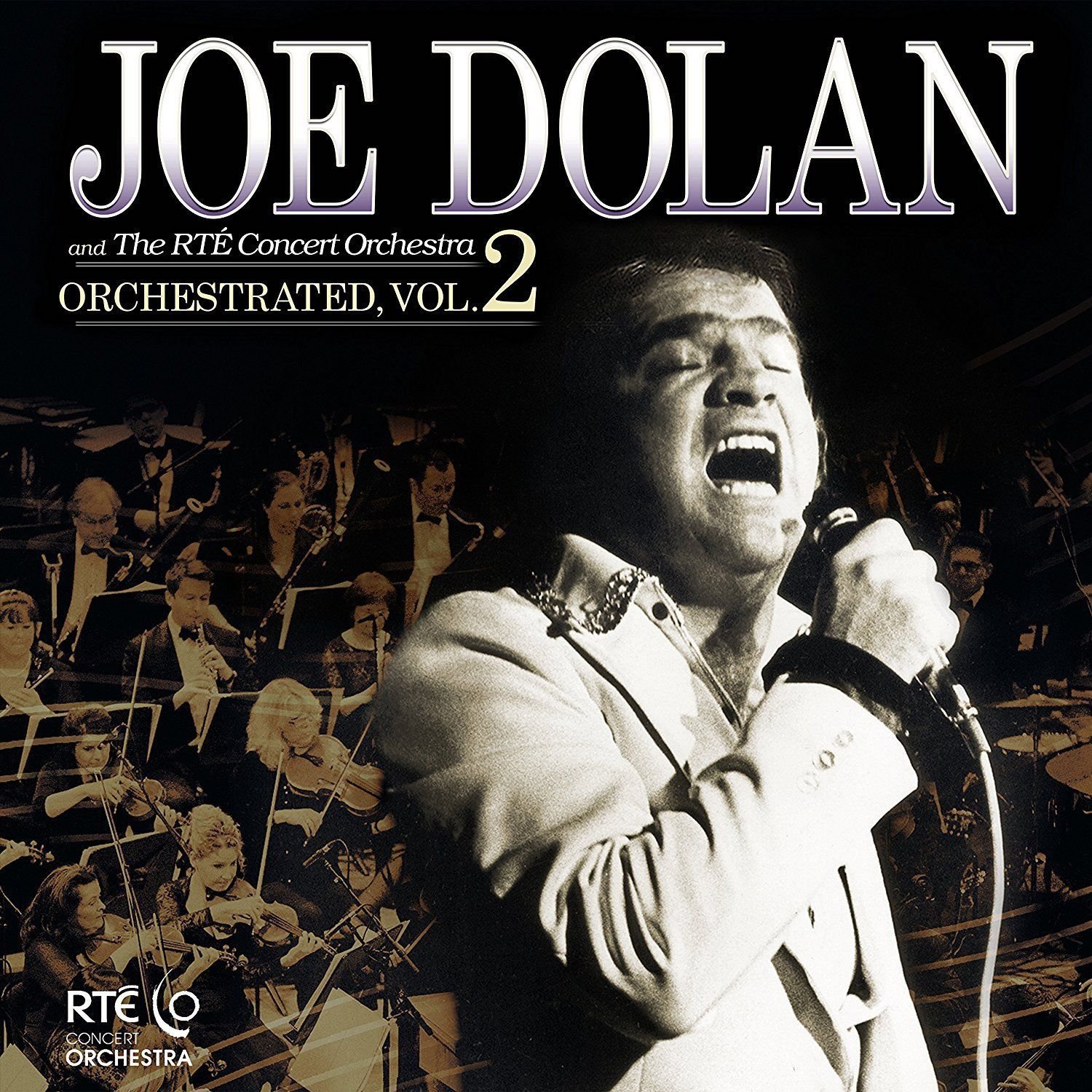 The record features iconic Joe numbers like Sweet Little Rock’ n Roller and It’s You, It’s You, It’s You, along with selections from his popular '90s albums of rock cover versions, all of which have been brought back to life by the RTÉ Concert Orchestra and Joe’s warm velvety vocals. Standouts include his version of Bruce Springsteen's classic Brilliant Disguise (the video to which features the late Gerry Ryan), and an inspired take on REM's Everybody Hurts.

Orchestrated Vol. 2 also contains a previously unreleased recording of traditional standard Cottage By The Lee - while Joe didn’t live to achieve his long time ambition of releasing a collection of Irish songs, fans get to hear this special version recorded with his nephew Adrian Dolan.

Elsewhere, singer and comic Pete Williams - father of Robbie Williams - joins Joe for You're Such a Good Looking Woman. The pair struck up a close friendship back in the '70s and early '80s, when Joe performed on the British cabaret scene, alongside Pete. Joe regularly stayed with the Williams family - now you know where Robbie got his moves!

6. The Air That I Breathe

8. Everybody Hurts (With the Line Up Choir)

14. You're Such a Good Looking Woman (With Pete Conway)

Save this product for later
Display prices in: EUR
Manage Cookie Consent
To provide the best experiences, we use technologies like cookies to store and/or access device information. Consenting to these technologies will allow us to process data such as browsing behaviour or unique IDs on this site. Not consenting or withdrawing consent, may adversely affect certain features and functions.
Manage options Manage services Manage vendors Read more about these purposes
View preferences
{title} {title} {title}